This initiative arises as a response to the international situation of 2008, marked by the high variability in international food prices, which especially affected the poorest strata of the population, also due to the need to promote agriculture capable of coping with the great global challenges, such as Climate Change, the reduction of arable land and its degradation due to the effects of intensive use for agricultural production. Under this scenario, the promotion of innovation processes has relevance in promoting a more competitive, sustainable and equitable Central American agriculture.

The project proposed to contribute to improve the productivity and competitiveness conditions of Central American agriculture, through the promotion of technological and institutional innovations in agricultural chains of key crops for Food and Nutritional Security. For this, an intervention strategy was defined through the creation of Local Consortiums for Agricultural Technological Innovation focused on value chains affected by the variability of food prices and that are important in the diet of the inhabitants of the region.

Promotion of networks and technological innovations

PRESICA implemented an innovation model based on local innovation networks or consortia, which developed joint work agendas for the release of new varieties, development of local capacities for production, strengthening of associative schemes among small producers, validation and transfer of new management technologies, local strengthening of seed production, among others, under the context of agri-food chains and with a territorial approach. As beneficiaries of the implementation, the small and medium-scale producers of the crops considered were considered, as well as their organizations, cooperatives and related associations. These obtain direct benefits derived from a greater capacity to compete and from greater productivity, as well as the strengthening of their capacities to face adverse effects, both of an economic-commercial and technical-productive nature.

From the concrete involvement with the producers, in their territories and from the demand for innovation in their fields, it is possible to propose improvements in the management of public institutions.

PRESICA strengthened networks, interactions, actors and innovation, to consolidate local innovation systems; where he connected knowledge with territorial needs in terms of technology; Thus, he established an integration of knowledge management, science, technology and innovation for local development. Communication at PRESICA was carried out in the local consortia themselves, as an option for assertive and purposeful dialogue between the actors, so that under the premise of transparency, commitment and solidarity, true consensual options could be built to attend the problems identified. 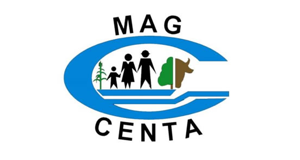 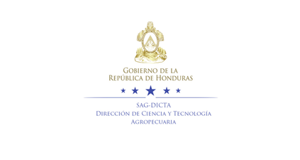 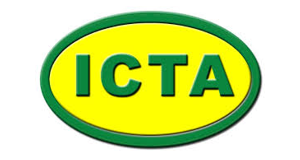 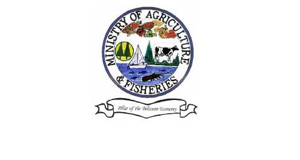 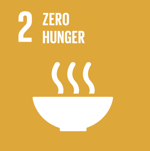 Sustainable intensification of family farming in Peru and Bolivia