The project systematized knowledge about the management of rust information in the countries of the region; training technical capacities in each country for the management of information on rust; developed a SRAT model for rust to be implemented in subsequent projects; and trained technicians, decision-makers and producers in its use. Emphasis was placed on systematizing research results of the climatic factor as a risk factor, since at the moment, it is believed that there is a direct relationship between meteorological conditions and the rust epidemic, but there is no precise knowledge of the conditions that caused such a strong outbreak. Common tools were established that will make it possible to compare results in the region.

The SRAT proposed: 1.Evaluate the threat of a coffee rust outbreak, with an agronomic, economic and social impact on places and populations, and its possible spread in the region. 2. Offer timely, accurate and useful information to all affected groups for decision-making on how to respond at the level of decision-makers, technicians, and producers. 3. Propose actions to respond to the immediate threat, mitigate its impact and take measures to avoid future crises.

The Regional Early Warning System will help to react in time, mitigating the impact of rust.

The theoretical bases were generated to develop and implement a Regional Early Warning System for coffee rust and other important diseases. The damage caused by rust is expected to decrease to less than 5%. Technical capacity was generated in the region to design and model early warning systems for pests and diseases. 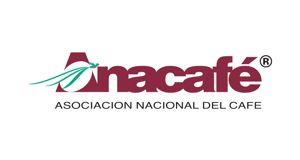 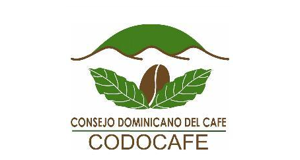 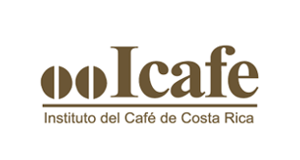 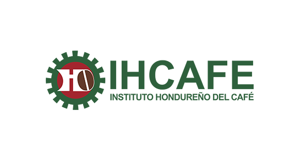 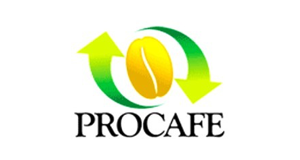 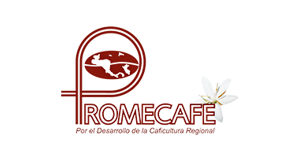 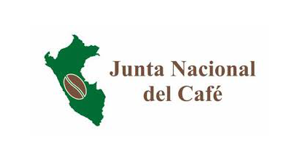 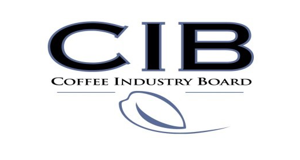 A better way to grow rice: the SICA intensive method