Grasslands of the Río de la Plata and Patagonia

The three most important livestock regions in southern South America are the grasslands of the Río de la Plata, the Monte, and the Patagonian steppe. Livestock farms in these regions are going through a deep ecological and economic crisis that makes the development of new production technologies urgent. We propose to base the transformation of these productive systems on a set of technologies that seek to characterize, understand, and forecast the primary production (forage supply) of the different ecosystems involved. The goal was to make spatially explicit information about the status and probability of change of forage resources, as well as its impact, available to producers, technicians, officials and politicians.

The objective of the project was to characterize the forage resources in the grasslands of the Río de la Plata and Patagonia on a regional scale and to develop forecasting systems for primary productivity that are easily accessible to the producer. For this, prospecting systems (based on the historical behavior of the IVN and climatic variables for the period 1981-2000) and forecasting systems (based on the same previous information but using artificial neural networks) were developed. In addition, training talks were held for technicians and producers and web tools to support producers were generated, in order to spread these technologies.

To achieve the objective, the use of information provided by remote sensors was combined with field data and simulation models. Calibrations of the relationship between the Normalized Green Index (IVN) and the Primary Net Air Productivity (PPNA) were performed for different forage resources and environments. The type of land use was determined and mapped throughout the study region, and the mean PPNA and its seasonal and inter annual variation were characterized. In rural establishments in different regions and production systems, management strategies were implemented that optimized the use of the information acquired in economic, social and environmental terms. The results obtained were evaluated and the variations that can be made were analyzed using simulation models. Finally, an internet site was implemented, CDs and newsletters were produced, and talks were given to disseminate the results of the project.

The intensity of grazing affects the cycle of nutrients in the ecosystem and one of the most affected nutrients is nitrogen.

PPNA regional estimation algorithms were generated from satellite data for two of the most important areas, the NW portion of Patagonia and the Pampa Inundable. One of the most important aspects in the generation of algorithms for estimating primary productivity from satellite data was to understand the biophysical bases of the relationship between spectral indices and the different processes or variables determining productivity. A classification algorithm for the land cover types of the region was developed and regional land use maps were published at three spatial resolutions, according to the satellite data source (AVHRR / NOAA, SAC-C, LANDSAT TM). From the equations generated and with a composition of 4 Landsat TM images, maps of the aerial net primary productivity (PPNA) of the grasslands and shrubs of the NW of Patagonia were generated. 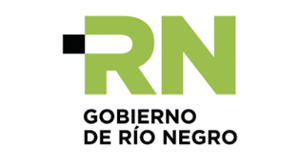 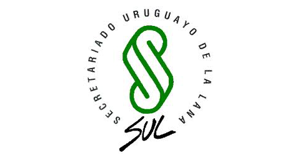 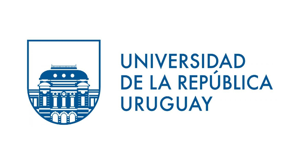 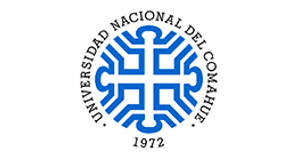 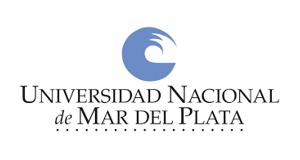 Innovate and intensify to adapt and grow